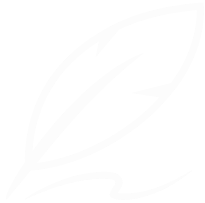 Editor for As You Were!, the  blog of the President of the Regular Force Cadet Association

The Head of Department’s Prayer on a change of Government was described as ‘just so gold’ by Tilly Lloyd of Unity Books in a review of Manifesto Aotearoa: 101 Political Poems on National Radio in August 2017